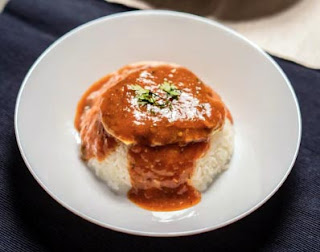 Directions.
Heat oil in a large skillet over medium heat, add spices and bloom for 2 minutes. Add garlic, tomatoes and okra saute for another 5 minutes. Serve over basmati rice. 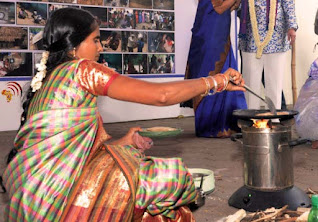 Garam Masala is a strong spice mixture and is the heart of most Indian dishes. Traditionally South African Indian recipes call for Garam Masala, a blend of seven spices, cumin, coriander, cardamom, black pepper, cinnamon, cloves, and nutmeg. Garam Masala is a blend of spices, originating from the Indian subcontinent making its way around the world in every nation’s food recipes.

Cumin is a member of the parsley family and has a strong earthy flavor. During the middle ages, people believed that a joyful life would come to the bride and groom who carried cumin seeds during the entire wedding ceremony.

Coriander is the seed of the cilantro plant, the taste is a citrus sweet flavor. The African countries of Morocco and Egypt produce a lot amount of the world’s coriander.

Ginger is a clean, citrus warm intense taste too much ginger translates to hot and spicy on the tongue. Ginger is one of the most popular spices in Africa.

Mustard seeds are the small round seeds of various mustard plants, seeds can be used as-is or can be roasted in a skillet. Mustard seeds have a spicy, aromatic rustic taste and fragrance and are sold either whole or as a ground powder.
Turmeric is a sharp, peppery, slightly musty, earthy aroma with an astringent flavor. Turmeric also adds a vivid yellow color to foods.

Fenugreek extremely fragrant and the taste is robust, sweet, and a bit bitter. In cooking, there is not really a substitute for this unique spice.

About Indian South Africans.
According to South African History online, the first Indians arrived in South Africa during the Dutch colonial era, as slaves, in 1684 as slaves from the Indian subcontinent. In the decades, 1690 to 1725 over 80% of the slaves were Indians. This practice continued until the end of slavery in 1838.

In the second half of the 19th Century, Indians came to South Africa in two categories, namely as indentured workers in 1860 and later as free or passenger Indians. The former came as a result of a triangular pact among three governments, which stated that the indentured Indians were to work for the Natal colonial government on Natal's sugar plantations. The free Indians came to South Africa mainly as traders alert to new opportunities abroad.

Between November 1860 and 1911, nearly 152,000 indentured laborers from across India arrived in Natal. After serving their indentures, the first category of Indians was free to remain in South Africa or to return to India. By 1910, nearly 27% of indentured men returned to India, but most chose to stay and thus constituted the for-bearers of the majority of present-day South African Indians. 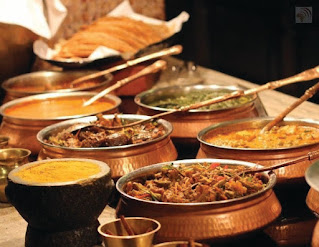 South Africa as a whole also has a substantial Indian population, with over 1 million people of Indian descent. Therefore, Indian influences have contributed to the multi-cultural diversity of South Africa. Popular dishes include curry, and a Durban dish called bunny chow, which is half a loaf of bread, hollowed out and filled with curry.

Indian South Africans retain a sense of cultural and social connection to India, and a concept of primarily local and secondary ancestral identity is prevalent among people of Indian descent. For many worshipers of the God Krishna, the Holi spring festival is a time when traditional caste, gender, and status relationships are put aside and celebrants throw colored water and powder at one another. 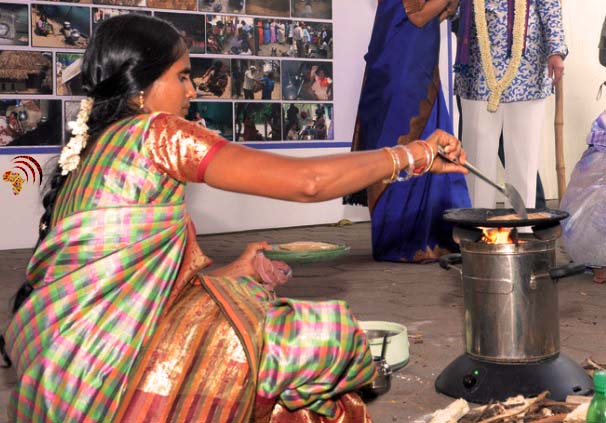