Seafood rules the menu in coastal The Gambia. 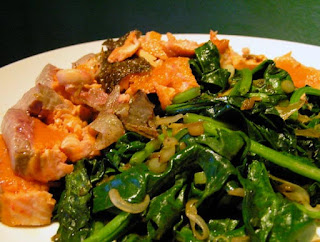 Obviously, pork is not on the menu for 95 percent of Gambians who are of the Muslim faith. For many Gambians afternoon lunch is the most important meal of the day served in a large shared food platters with everyone eating with their well washed right-hand only.

The Gambia is by far the smallest country on the African mainland but the food is big on flavor. 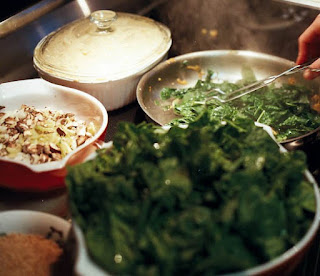 With a population of over 2.1 million, almost 60 percent of the population is under the age of 25.  Officially The belongs in front of Gambia since 1964. The Permanent Committee on Geographical Names says in May 1964 the Gambian prime minister's office instructed that The Gambia should be used with a capital T. One of the reasons they gave was that The Gambia could be confused with Zambia, which was a new name to the international community at the time.