Where is Senegal? Senegal is the 88th largest country in the world on the coast of West Africa bordering the North Atlantic Ocean between Guinea-Bissau and Mauritania. Senegal is the westernmost country on the African continent.

The Gambia is almost an enclave within the country. The French colonies of Senegal and French Sudan were merged in 1959 and granted independence in 1960 as the Mali Federation. The union broke up after only a few months.

Senegal joined with The Gambia to form the nominal confederation of Senegambia in 1982. The envisaged integration of the two countries was never implemented, and the union was dissolved in 1989. 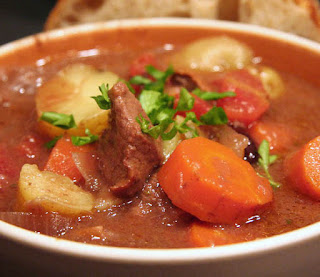 In a large pot add spices, onions, garlic and oil saute 2 minutes. Add water, meat, tomatoes, beans and simmer, covered, for 20 minutes. Add the potatoes and simmer until meat is tender, about 30 minutes more. Add broth or water if the stew is dry. Serve with couscous or fresh bread. 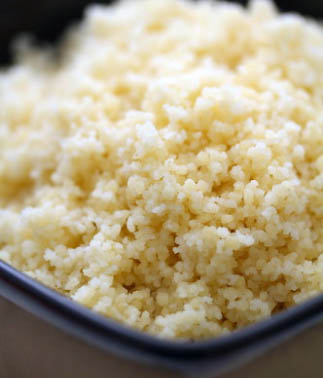 Couscous is pasta, not rice. Couscous recipes are eaten throughout Northern Africa.

In a medium saucepan over medium heat, combine couscous, and water. As soon as it comes to a boil, stir in the couscous. Turn off the heat, cover and let stand for 5 minutes. Serve warm with Ceebu Yapp Senegal Beef Stew.